The tradition of wearing birthstones developed over many centuries, in many parts of the world.

Throughout history, people have attributed healing, magical, spiritual, or protective properties to gemstones. Amethysts, for example, open psychic abilities while garnets are thought to bring prosperity and luck. Birthstones, gemstones that correspond to the birth date of the wearer, have historically been thought to bring good luck, as well as to have healing or mystical energies. 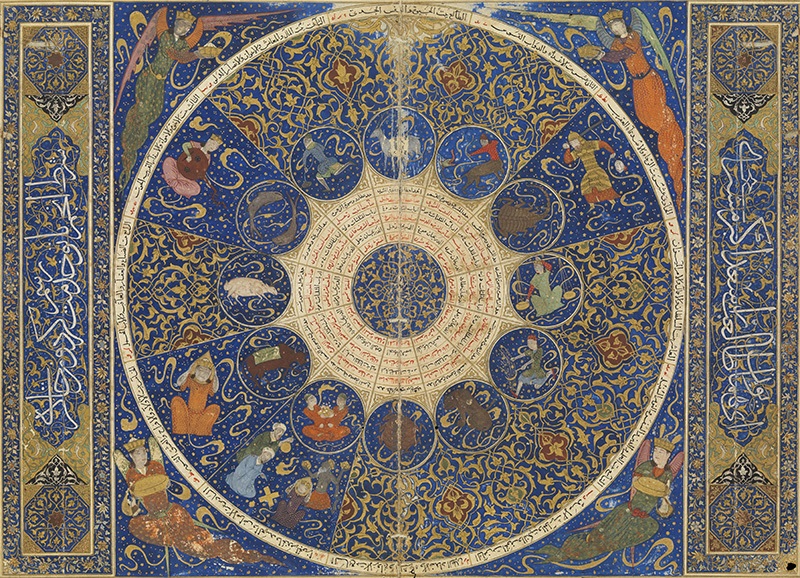 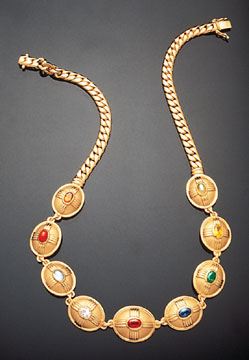 Birthstone lore traces the origin of birthstone traditions to the jeweled breast plate of Aaron, the Old Testament high priest and brother of Moses. Tibetan traditions link birthstones to the twelve astrological signs. Ayurvedic traditions, which originate from Indian medicinal practices, contain nine birthstones rather than twelve. These nine stones are associated with the nine planets of the solar system.

Our modern practice of wearing birthstones as good luck talismans developed in Poland in the 15th and 16th centuries but people in that era did not wear their own birth month stone exclusively as we do now. They believed each month had a lucky stone, so they changed the stones they wore accordingly to perpetuate their good fortune.

Today, wearing the birthstone associated with either your birth month or Zodiac sign is the prevalent custom, but some people choose their birthstones according to the day of the week on which they were born.

Cleaning Silver Jewelry is Surprisingly Simple
How Many of Each Ring Size Should I Stock?
It's All About the Lighting (Variety Helps Too)
Not All Silver Chains Are Created Equal
Top
x
CALL US
Toll Free (877) 622-3522
INTERNATIONAL +1 626 282 3522
EMAIL US
ABOUT US
Customer service (see all)
Frequently Asked questions (see all)